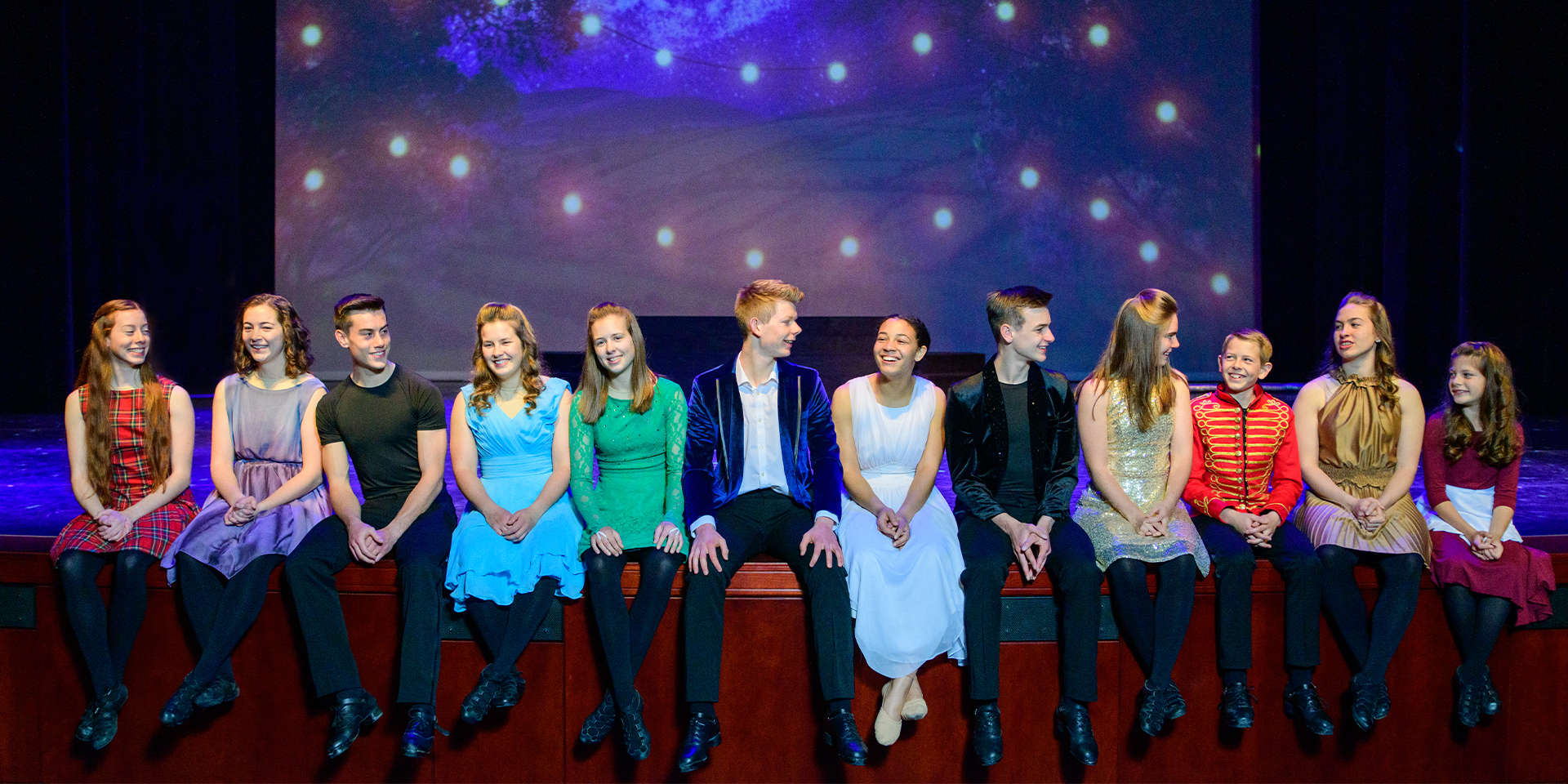 Created by Herbert W. Armstrong College and Armstrong Dance, with original new music from Golden Globe-nominated composer Brian Byrne (Heartbeat of Home), Celtic Throne celebrates the dramatic and mysterious origins of Irish dance. Infused with innovative choreography, dazzling costumes and spectacular lighting and projection, Celtic Throne follows the millennia-long journey of a music-and-dance-loving people as they migrate from the ancient Near East to Ireland, Scotland, England and the United States. 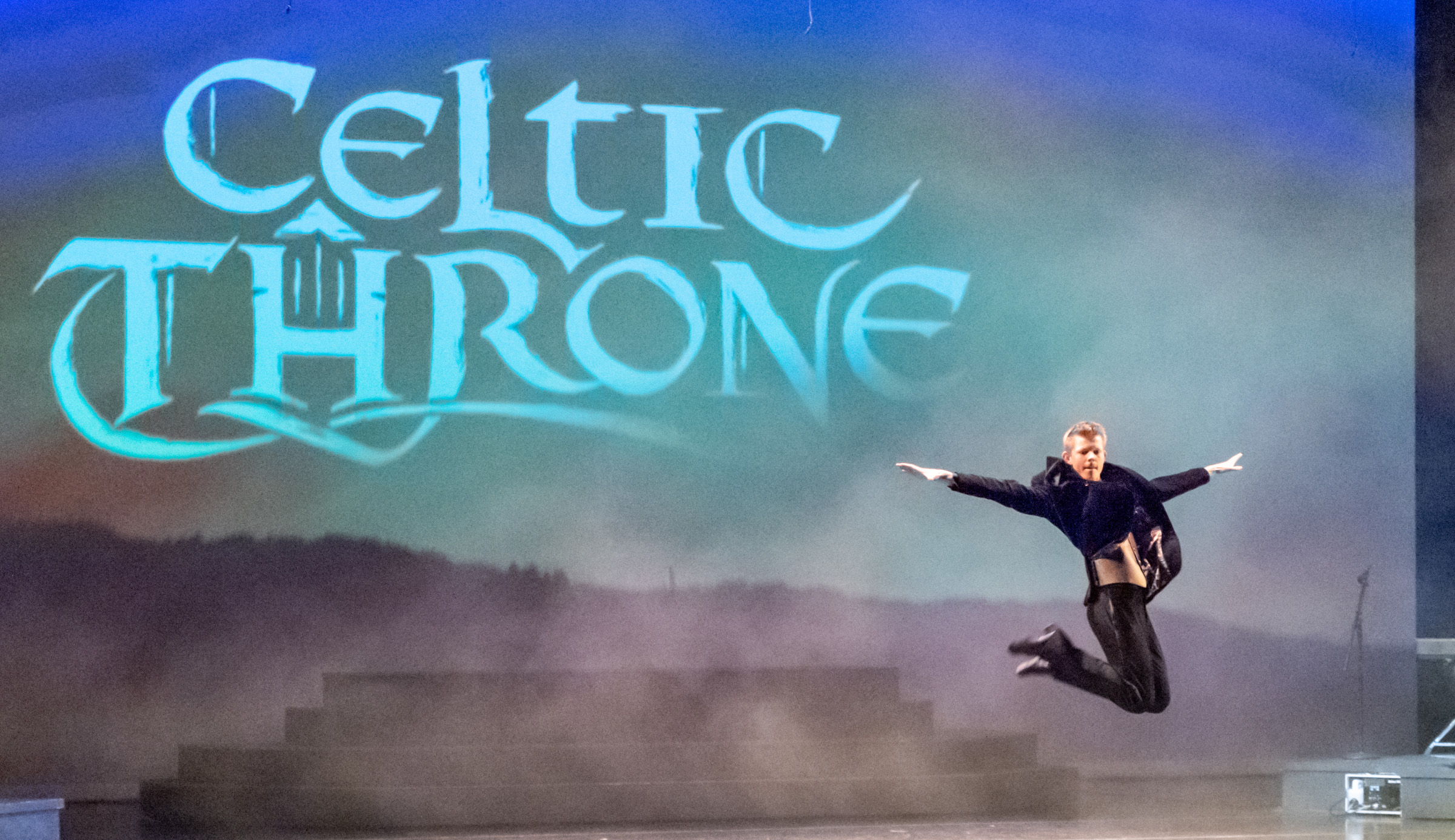 Origins
The king loved to dance; so did his people. This is a nation of dancers. 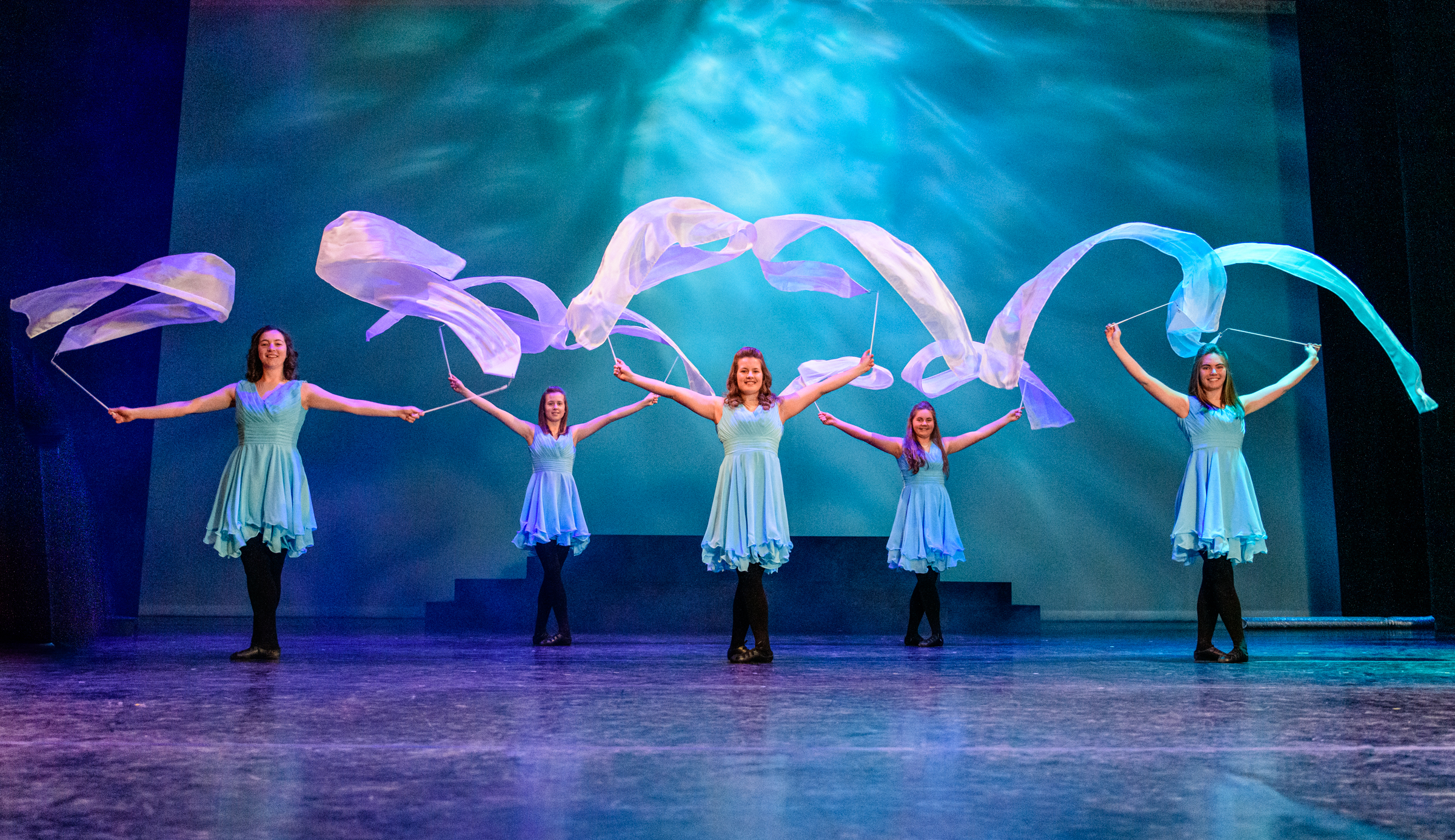 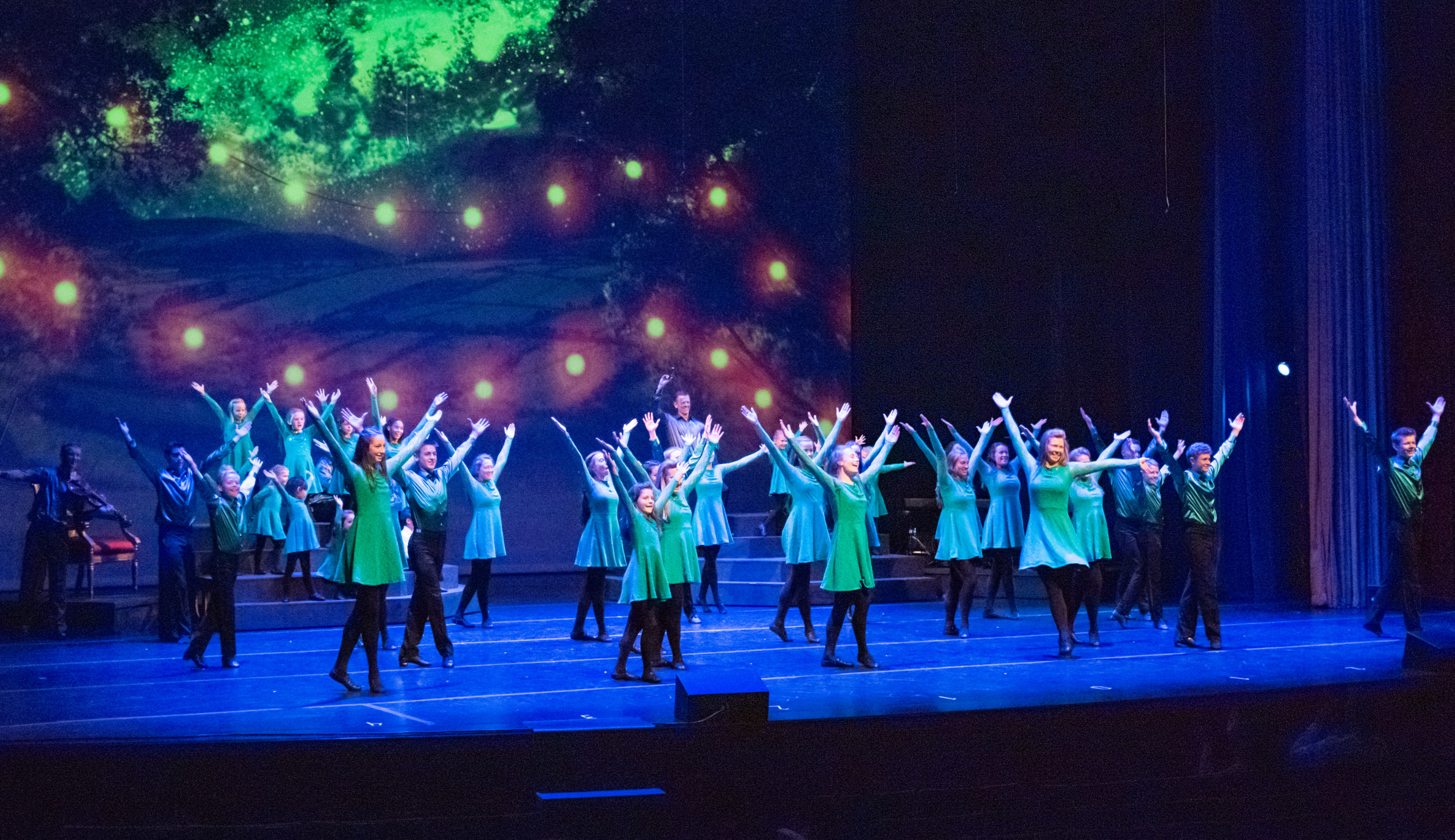 Festival
In ancient Ireland, the people gather annually on the Hill of Tara for the feis, a weeklong festival of music, dance and sport. 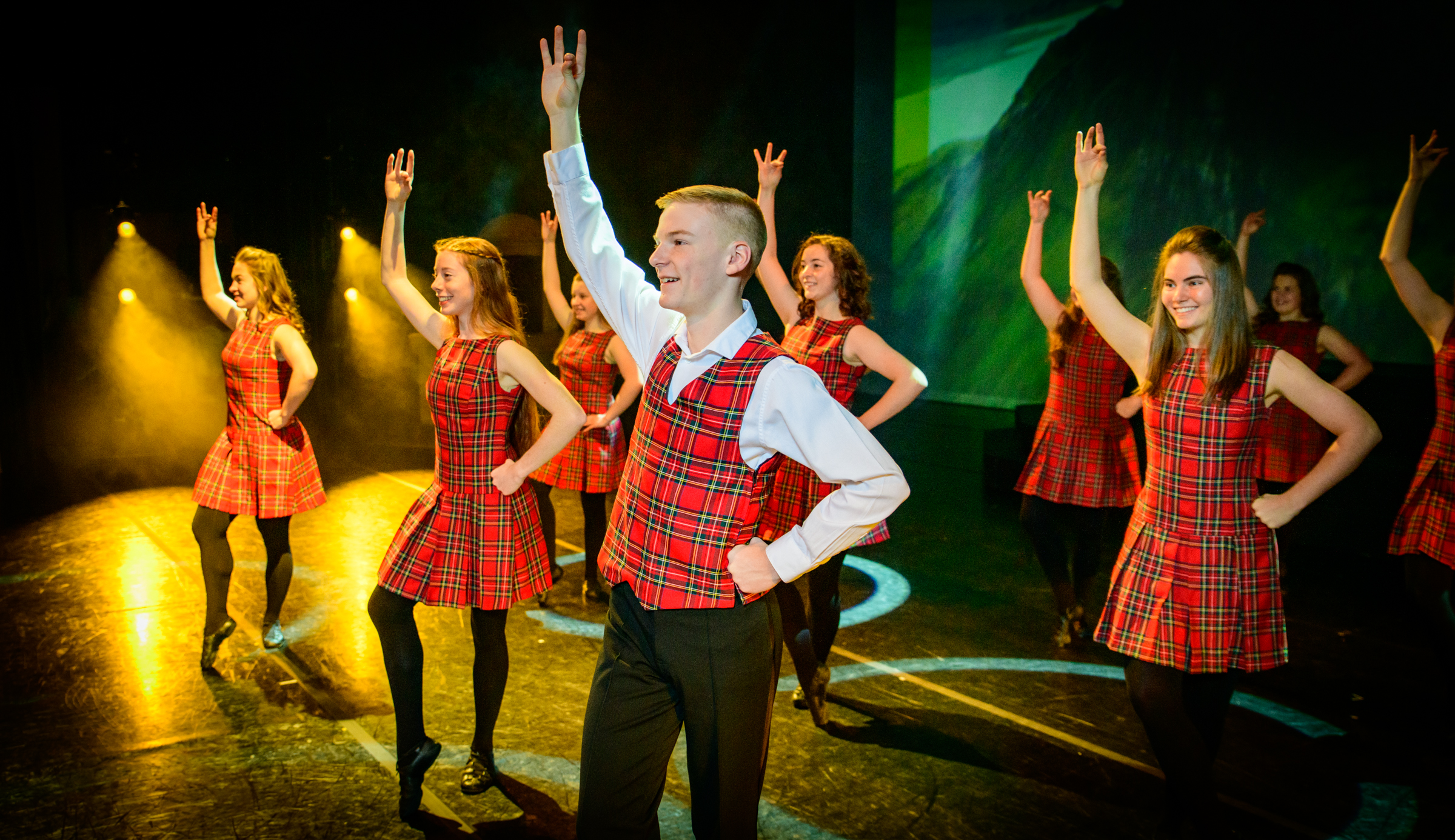 Highlanders
Ensconced in the majestic Scottish Highlands, the nation thrives. 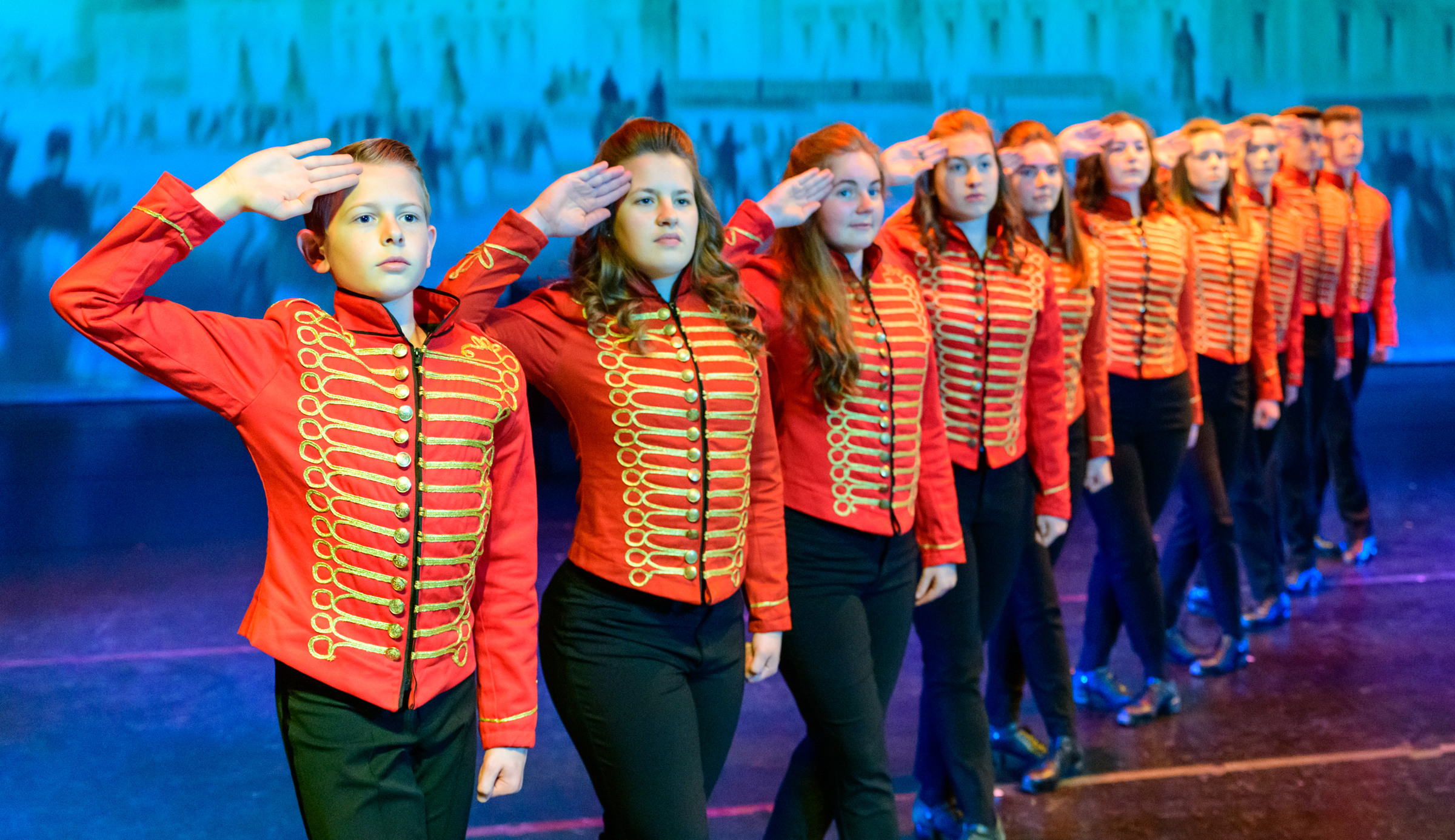 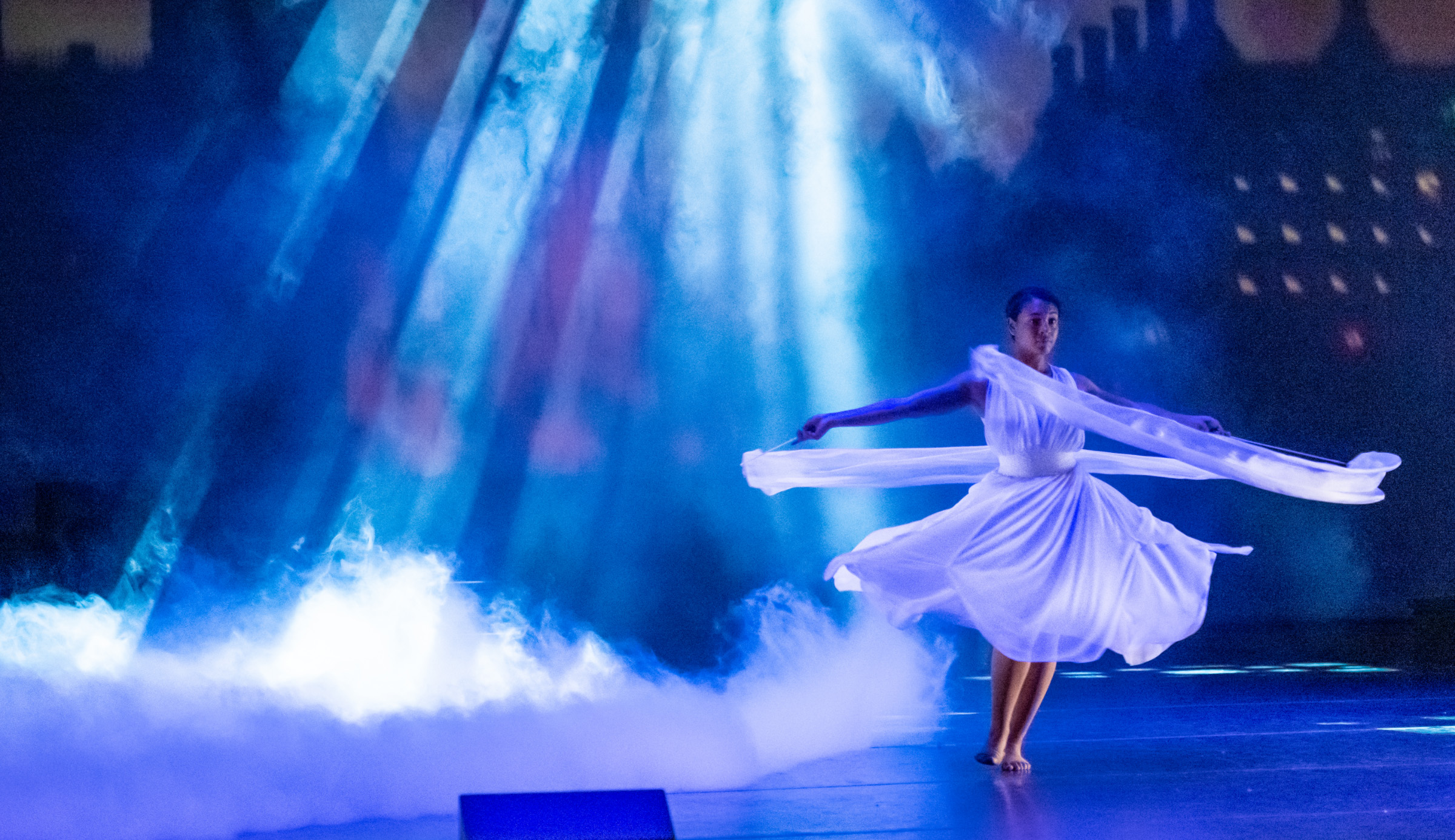 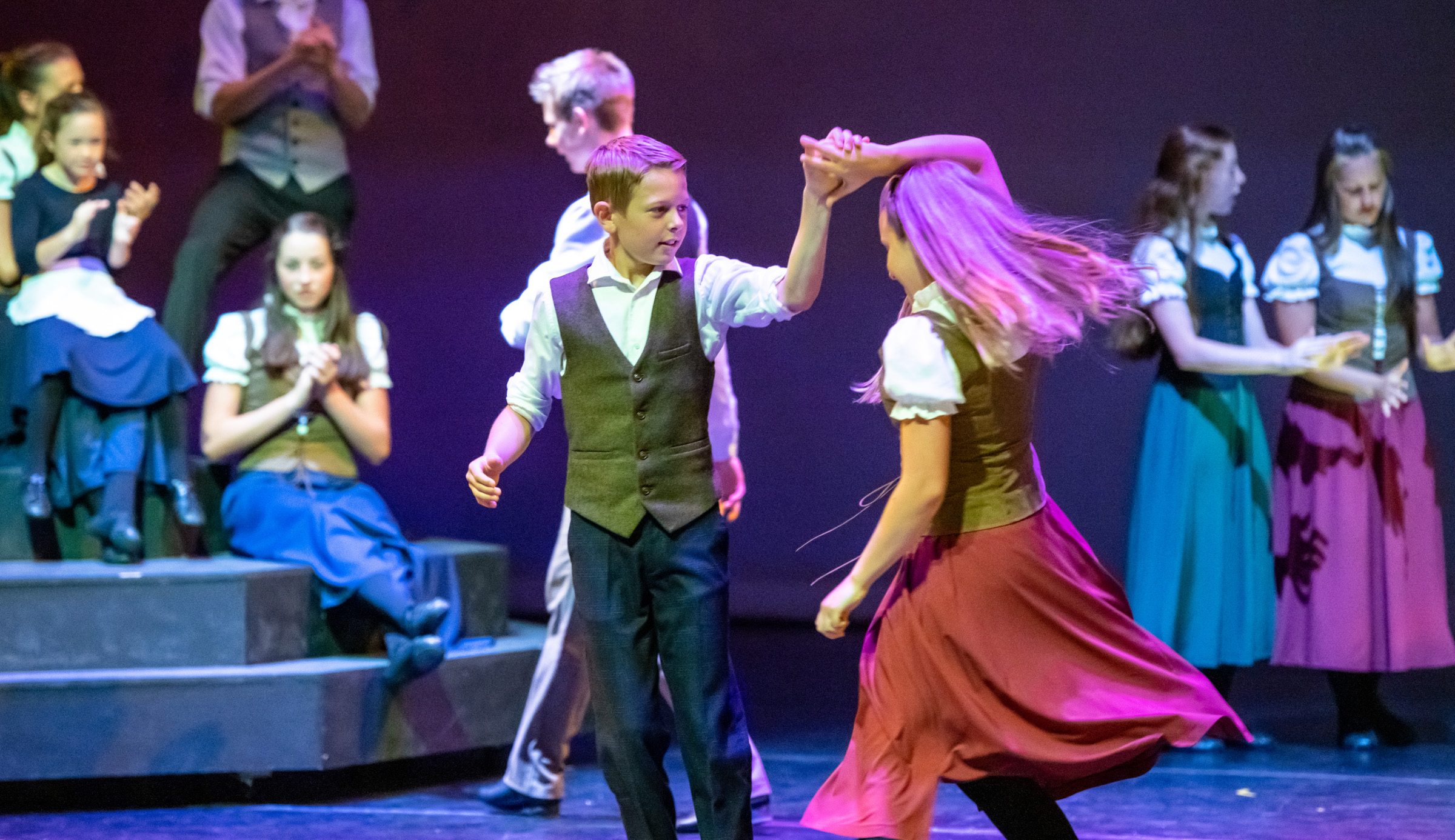 Pioneers
A new chapter in the new land—America! 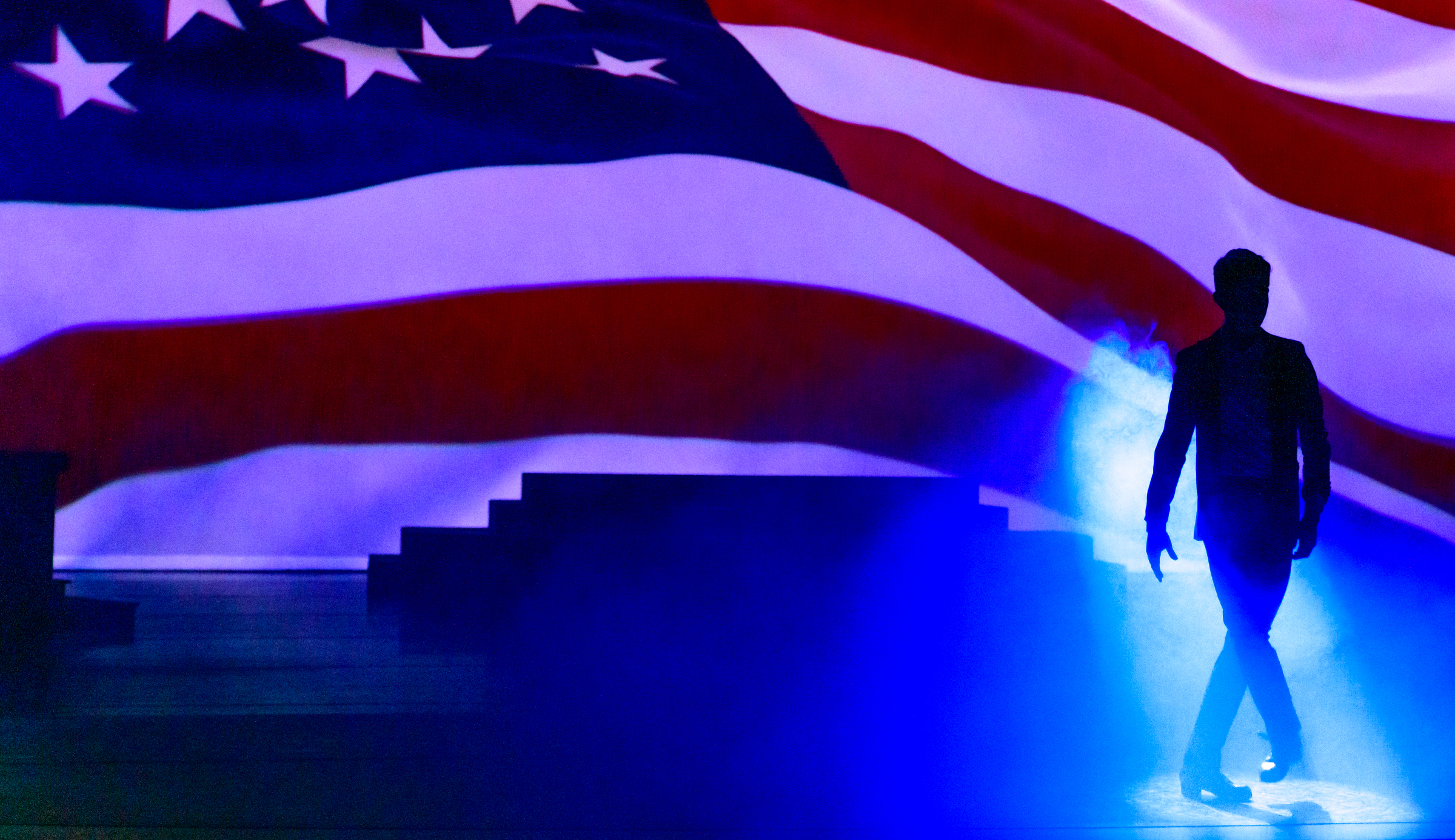 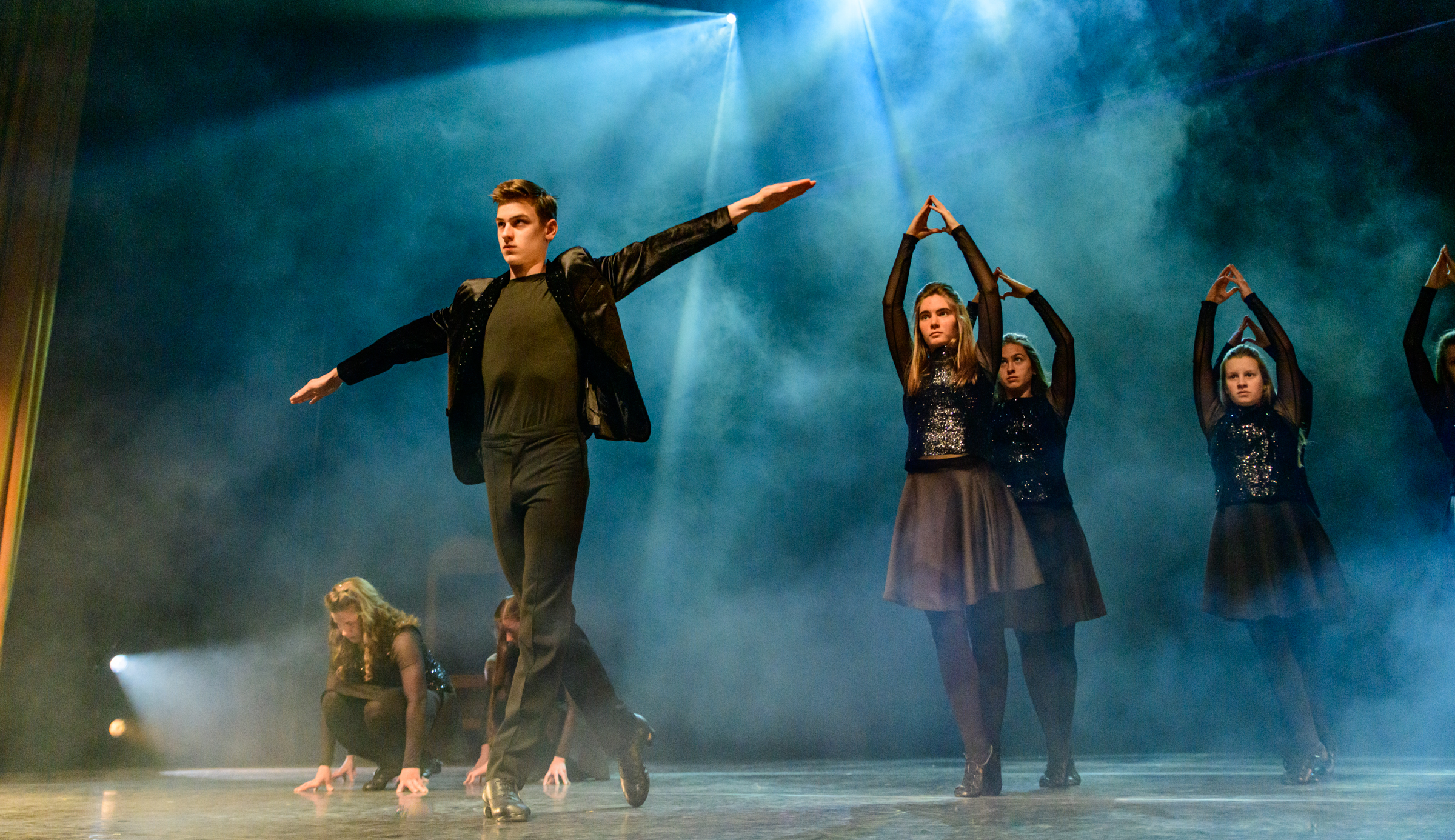 Conflict
A period of trial and tribulation; darkness before the dawn 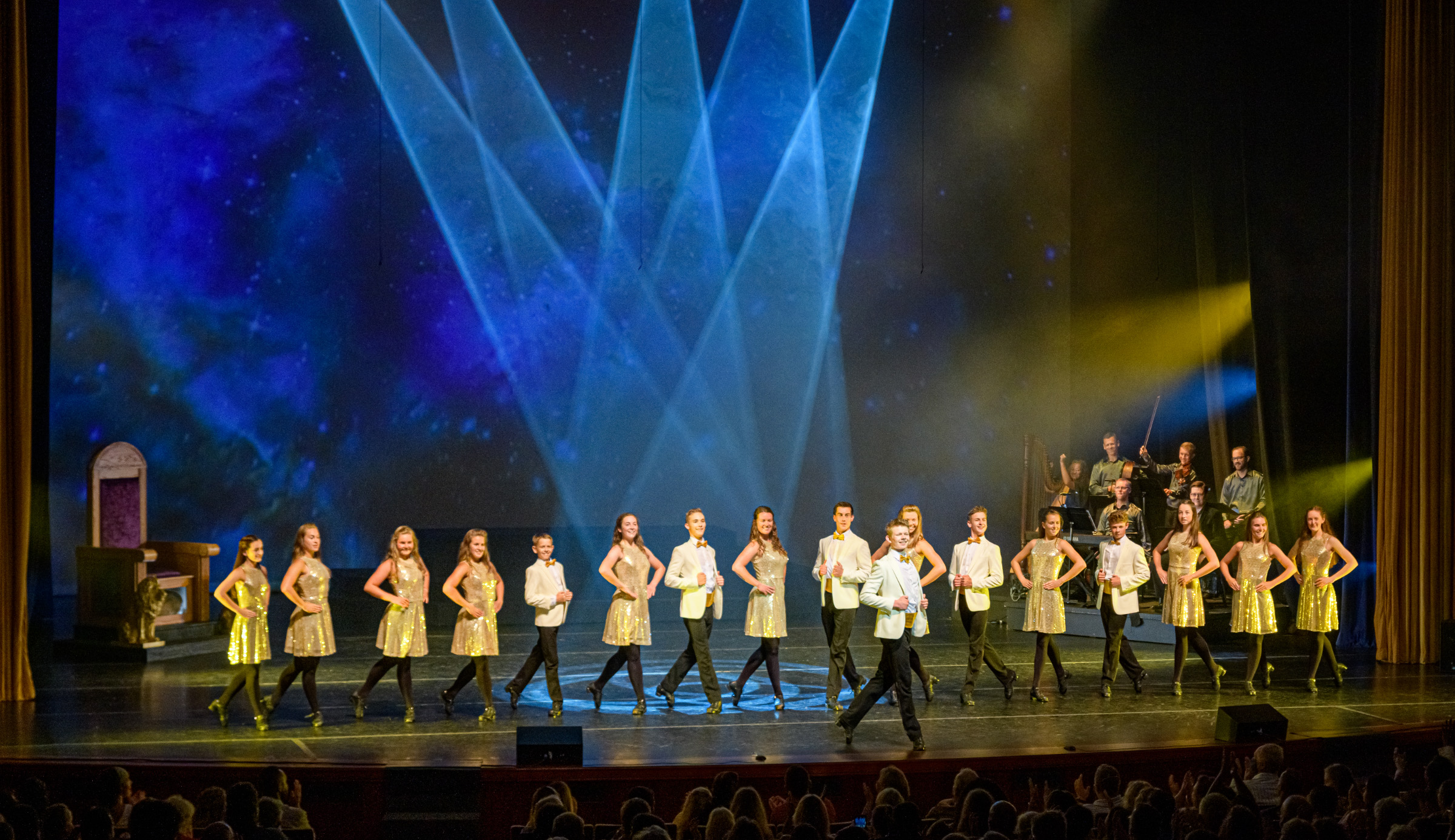 Utopia
The new and wonderful world; unprecedented in peace, prosperity and beauty 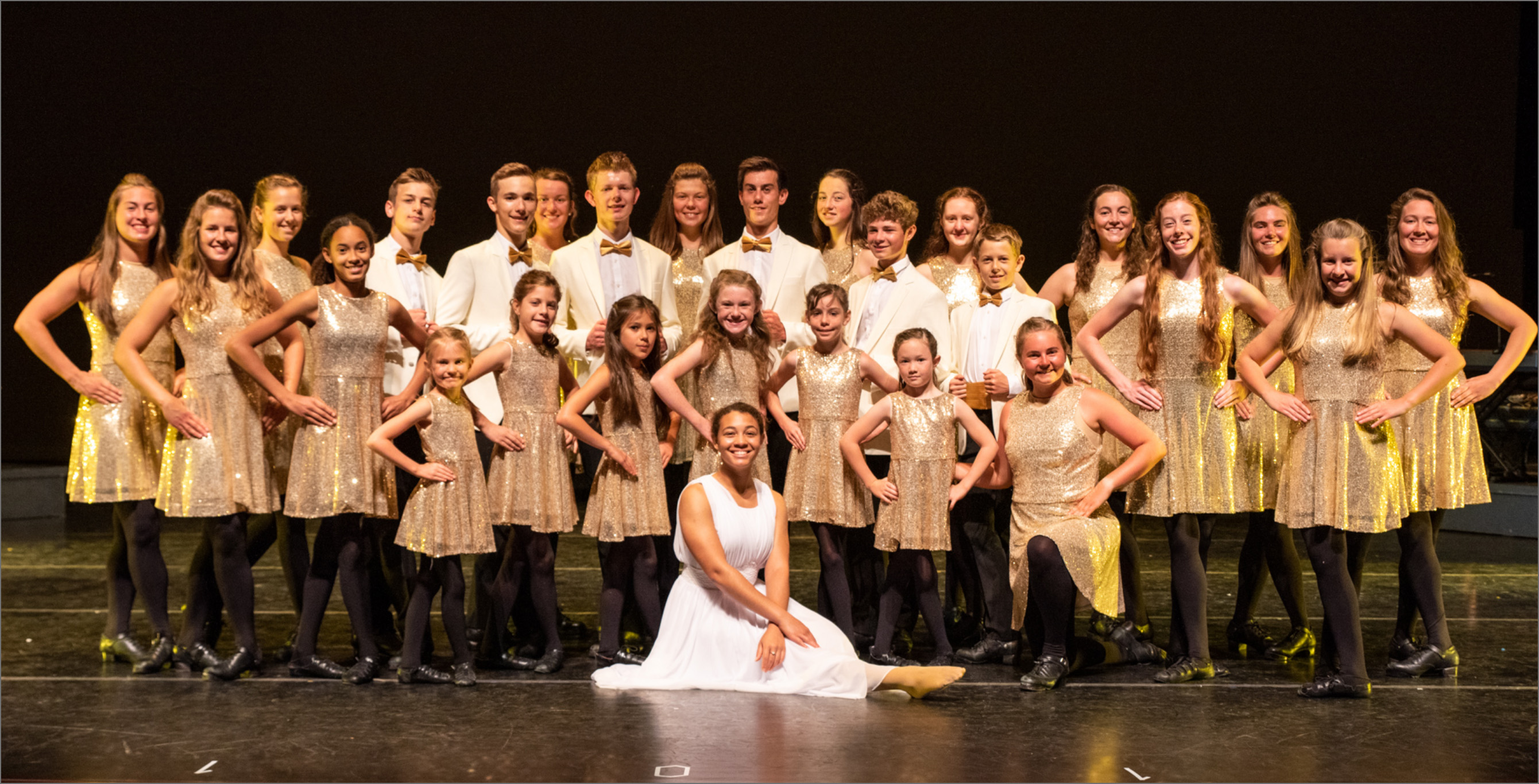 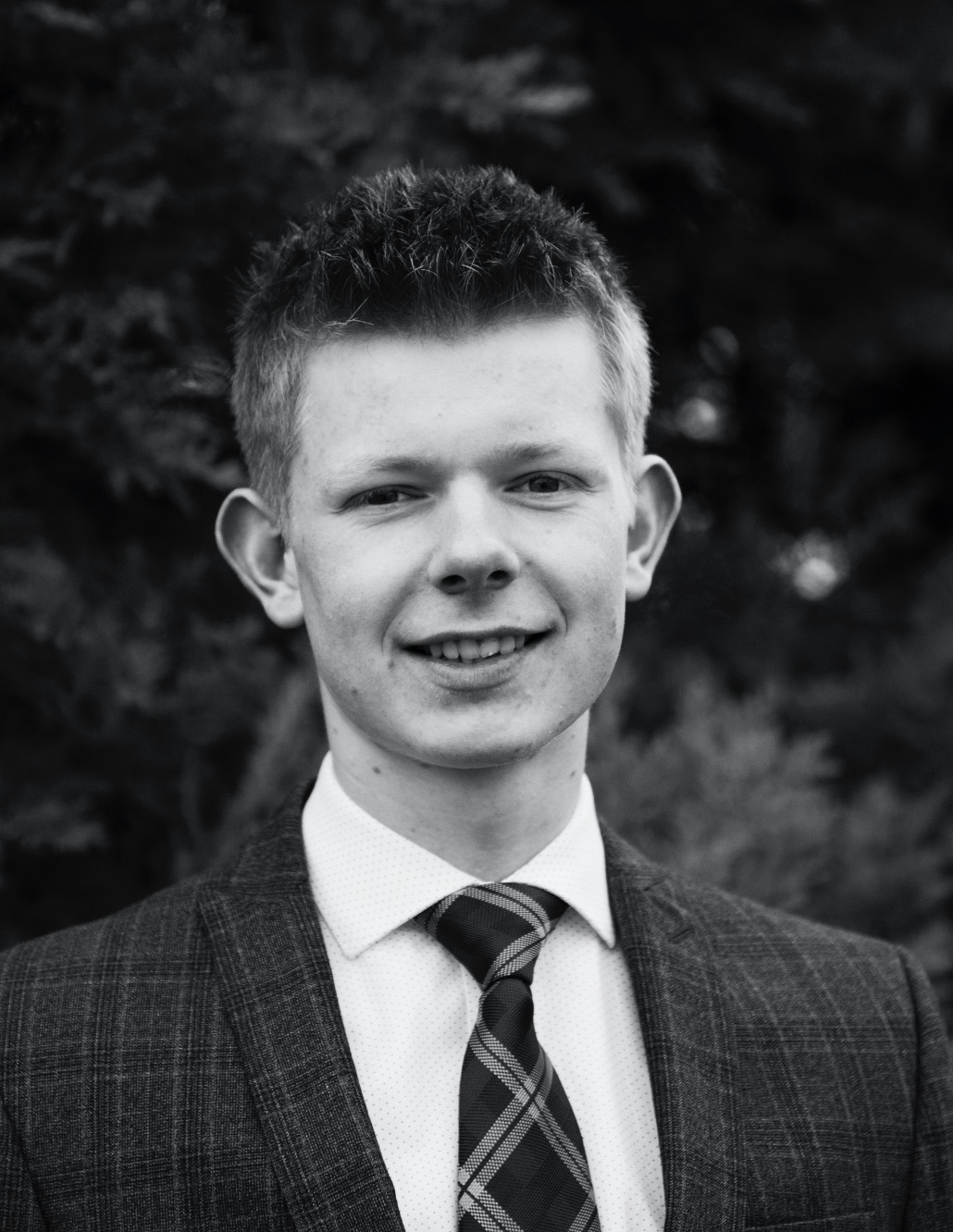 In January 2015, Jude moved with his family to the UK and trained at the esteemed Carey Academy of Irish Dance in Birmingham for 5½ years. Jude has competed in all the major Irish Dance competitions, where he has routinely placed in the top five. In 2016, he placed third at the World Irish Dance Championships, and in 2018 he came fifth.

The Armstrong Dance troupe is comprised of over 30 Irish dancers from around the world, including Britain, Australia, Canada and the United States, ranging in age from 22 to just 4 years old. The troupe is comprised of students from the Carey Academy of Irish dance, some of whom have competed with great success in top Irish dance competitions, including Worlds, All Irelands, Great Britain and North American Nationals.